Summary:
The 2021 East Asia sandstorm began from the Eastern Gobi desert steppe in Mongolia on March 14, and later spread to northern China and the Korean Peninsula. It was the biggest sandstorm to hit China in a decade, causing severe air pollution and a significant threat to human health. Capturing and predicting such extreme events is critical for society. The Lagrangian particle dispersion model FLEXPART and the associated dust emission model FLEXDUST have been recently developed and applied to simulate global dust cycles. However, how well the model captures Asian dust storm events remains to be explored. In this study, we applied FLEXPART to simulate the recent 2021 East Asia sandstorm, and evaluated its performance comparing with observation and observation-constrained reanalysis datasets, such as the Modern-Era Retrospective analysis for Research and Applications, Version 2 (MERRA-2) and CAMS global atmospheric composition forecasts (CAMS-F). We found that the default setting of FLEXDUST substantially underestimates the strength of dust emission and FLEXPART modelled dust concentration in this storm compared to that in MERRA-2 and CAMS-F. An improvement of the parametrization of bare soil fraction, topographical scaling, threshold friction velocity and vertical dust flux scheme based on Kok et al. (Atmospheric Chemistry and Physics, 2014, 14, 13023–13041) in FLEXDUST can reproduce the strength and spatio-temporal pattern of the dust storm comparable to MERRA-2 and CAMS-F. However, it still underestimates the observed spike of dust concentration during the dust storm event over northern China, and requires further improvement in the future. The improved FLEXDUST and FLEXPART perform better than MERRA-2 and CAMS-F in capturing the observed particle size distribution of dust aerosols, highlighting the importance of using more dust size bins and size-dependent parameterization for dust emission, and dry and wet deposition schemes for modelling the Asian dust cycle and its climatic feedbacks. 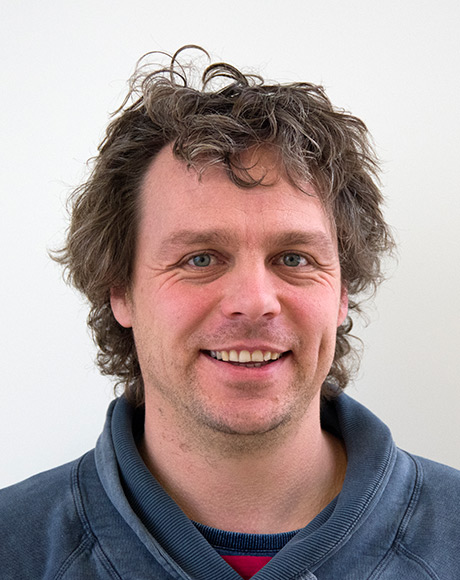